Duwisib Castle is one of the most historic properties of Namibian Wildlife Resorts. It is in the southeast of Namibia. The perfect stopover between fish river canyon and the Namibia desert. Duwisib Castle offers accommodation and camping sites on the same property. The Castle towers above the nearby surroundings and is between some high hills. It is built from stone and offers a living museum on the inside of the Castle. We recommend a stopover and a visit to the Castle when you are on the route in Southern Namibia.

The museum houses a rare collection of 18th and 19th-century antiques. There are various pieces and displays of armour and some essential paintings. German army officer Baron von Wolf built the Castle. He intended to create this Castle for his American bride’ Jayta’ in the early 1900s. A large part of the building materials was sourced locally in stone. Specialized stonemasons were brought in from all over the world to assist in completing the build.

Building materials and furniture were from Germany to Luderitz harbour. Here the elements were carted overland to the building site. It was a logistical challenge to complete this Castle. The initial build was motivated as a gift of love.

Apart from this, it was a dream for Baron von Wolf to build a castle. He planned to breed horses in this semi-desert environment. The First World war was his end. His wife left for America after the news of his death and never returned. She left the Castle and all of its contents and dreams behind.

Wilhelm Sander designed the Castle. The Castle compiles with the Wilhelmenian neo-romantic style and contains some Gothic and Renaissance elements. The red sandstone for the Castle was from a hill behind the Castle. The Herero people were working for the quarrying and on-site. Italian stonemasons finished off the stone and built the fort. Carpenters from Germany, Sweden and Belgium were responsible for the woodwork. The Castle contains some 22 rooms and covers 900 m2.

All other building material was from Europe. This material was from Luderitzbucht, the nearest harbour, by ox-wagon by neighbouring Afrikaans speaking farmers to the farm. Considering that the Castle was complete within two years, this is a remarkable feat.

One enters the Castle through the tower. The vestibule leads into the knight’s hall. Above the entrance is the gallery. On the left is the Biedermeier and dining rooms. The private rooms of the von Wolfs’ were on the right. The von Wolf’s antique furniture collection is in the Castle. They also imported then still modern, ‘Jugendstill” furniture. There is a complete bedroom suite still in the Castle. Besides the table, the Castle has magnificent paintings, copperplate engravings, photographs and ornamental weapons. It is worth visiting to pass by the Castle and walk back in time. It is part of history and shows the challenges of this building.

I want to thank you very much for organising a perfect trip for us to Namibia! The accommodation was excellent, the staff wer … 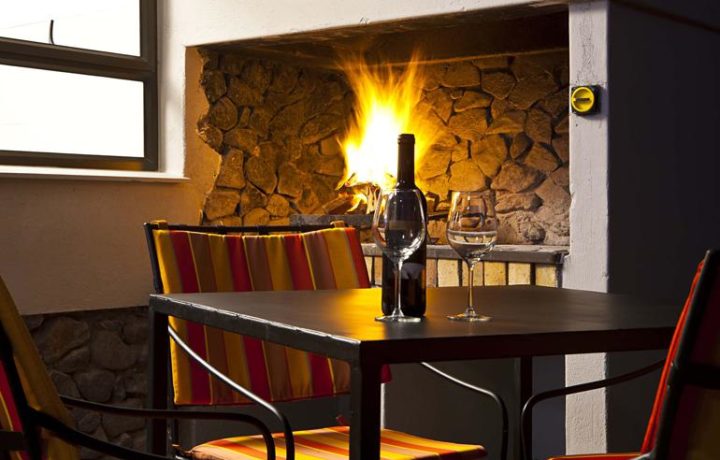 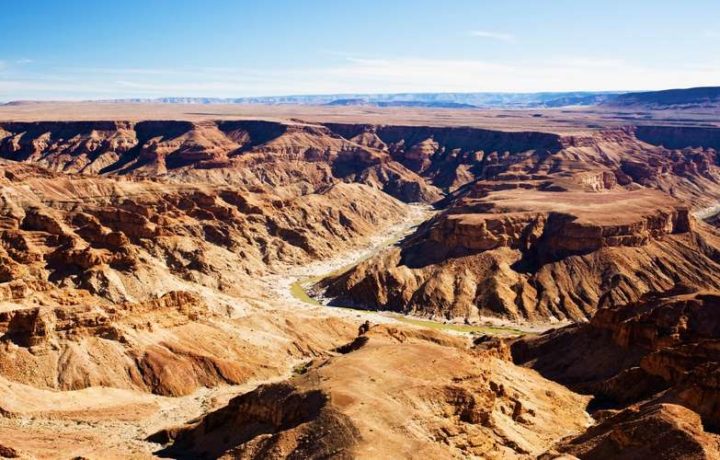 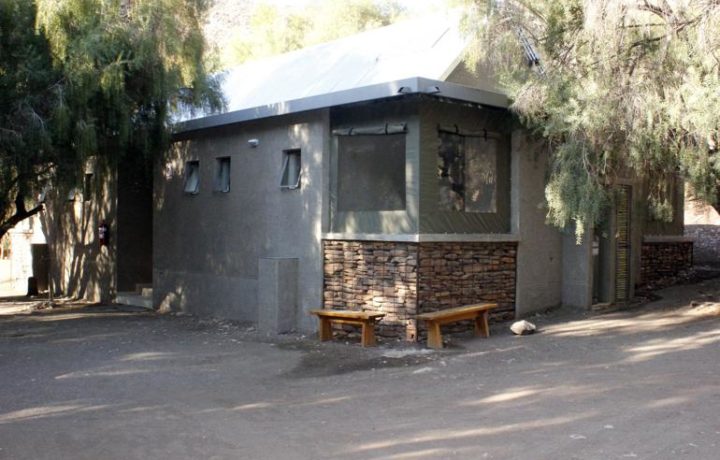 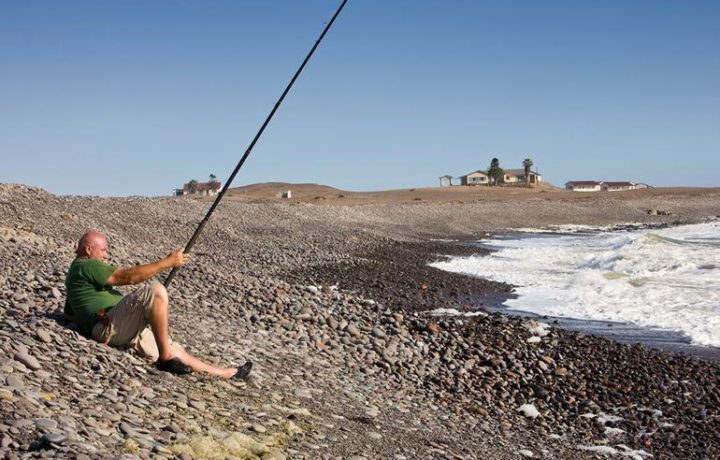 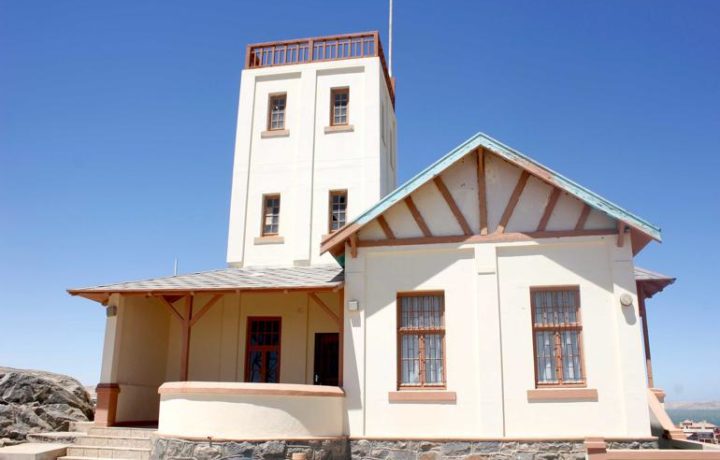 THANK YOU FOR YOUR INTEREST!